Is this the Mid-Atlantic’s worst winter ever? Records were broken last week when the East coast was buried after being hit with two blizzards in less than a week. A total of over three feet of snow fell, causing power outages, businesses to close, and many people to be stranded in their homes. In certain areas, even plows were advised to stay off the roads.

There is talk that another (hopefully smaller) storm will rear its ugly head this week.  Let’s keep our fingers crossed and hope it’s only a dusting, because we’re running out of room to put all of this snow! 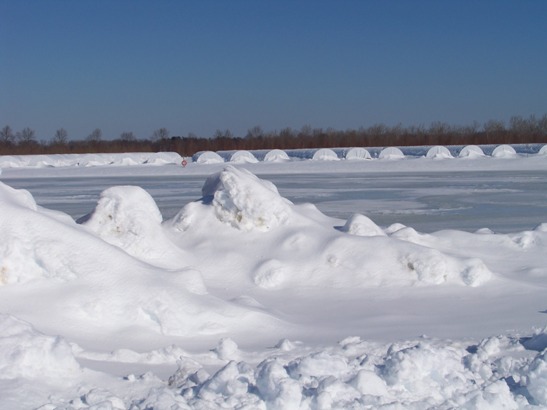 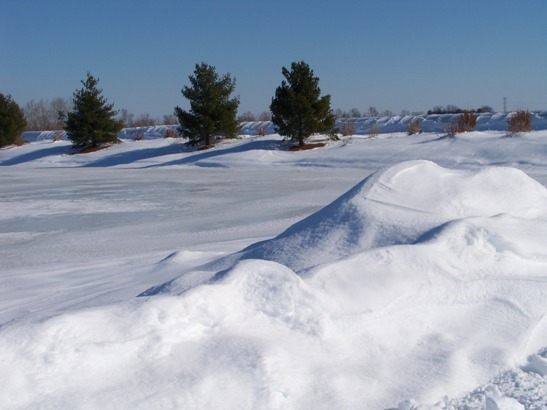 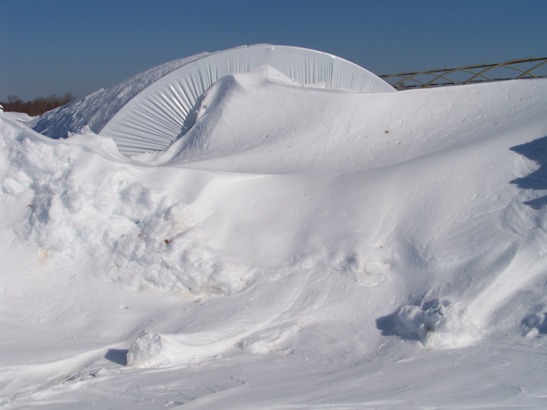 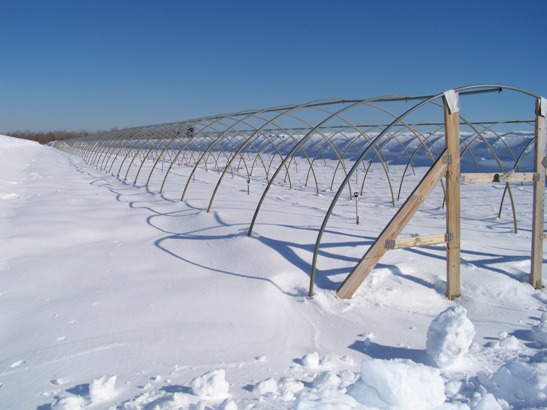 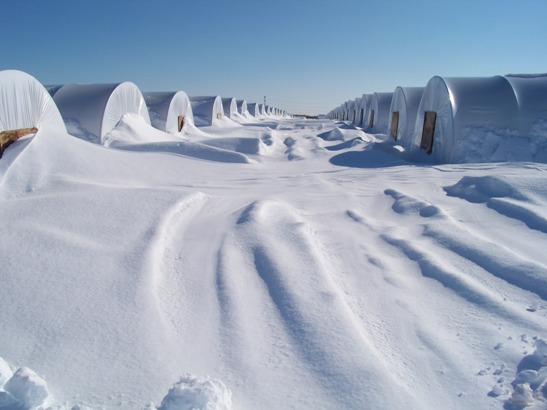 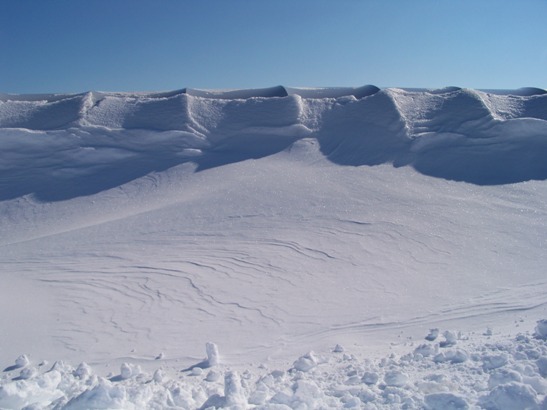 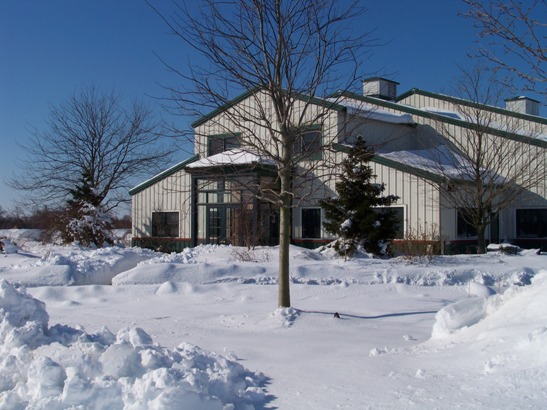 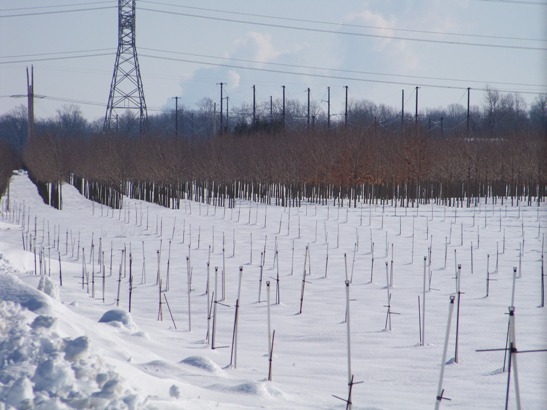 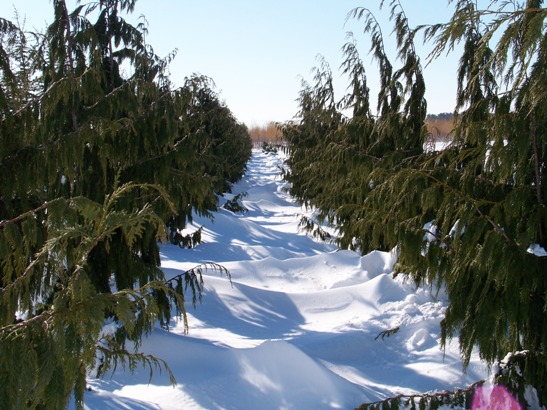 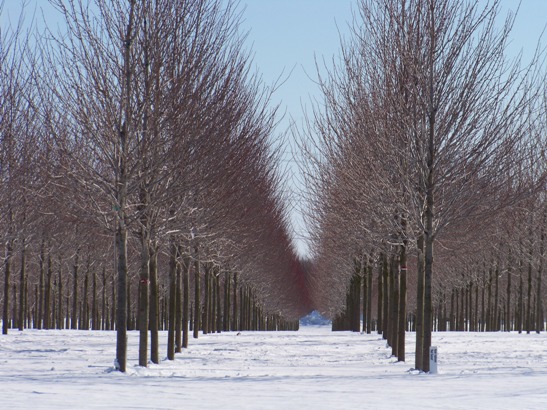 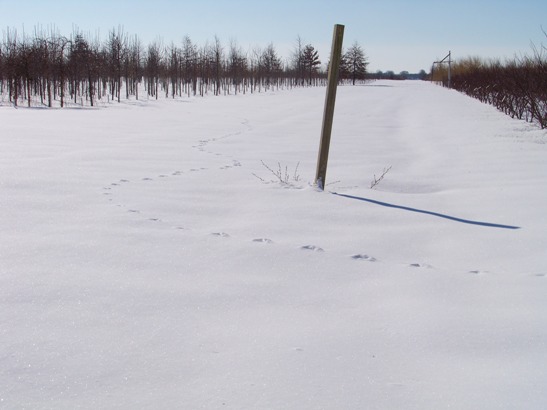